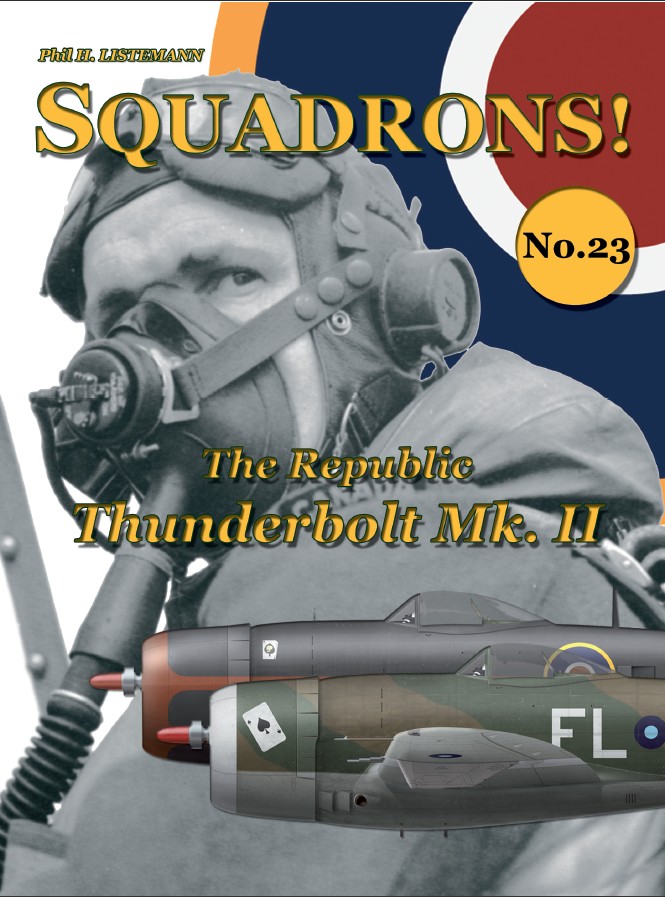 The Republic Thunderbolt came into RAF inventory when it became clear the RAF would be unable to obtain enough North American Mustangs from the Americans. By 1943, the RAF was looking a fighter-bomber able to succeed the Hurricane and the Kittyhawk. The idea was to succeed both type in the Mediterranean and the Hurricane in the Far East. Eventually the Thunderbolt would serve in the Far East only with considerable success even if the Thunderbolt was seen by the RAF as an interim fighter-bomber pending the availability of the promised Mustangs. This book comes to complete the study started with the Thunderbolt Mk. I published in SQUADRONS! No. 2. This present book covers the RAF usage of the Thunderbolt Mk II in 68 pages, illustrated with over 50 photos and seven colour profiles.