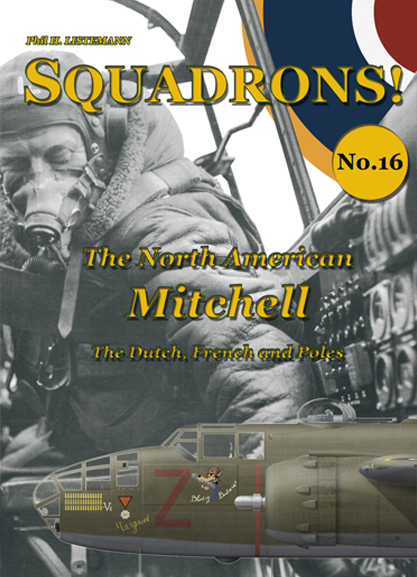 The Mitchell was one of the major medium bombers of the Second World War. It was operated by many air forces during the war including the RAF. The RAF received about 900 Mitchells among them some Mitchells coming from a Dutch order which were exclusively used by No. 320 (Dutch) Squadron. The Mitchell was also used by two other foreign units in the RAF, the Polish 305 and the French 342. This book covers in 44 pages, about 30 photos and 7 colour profiles, the operational usage of the Mitchell by those three squadrons with the usual details on losses.