Warning: Invalid argument supplied for foreach() in /homepages/41/d477763266/htdocs/GMAP/wp-content/plugins/jetpack/modules/carousel/jetpack-carousel.php on line 641 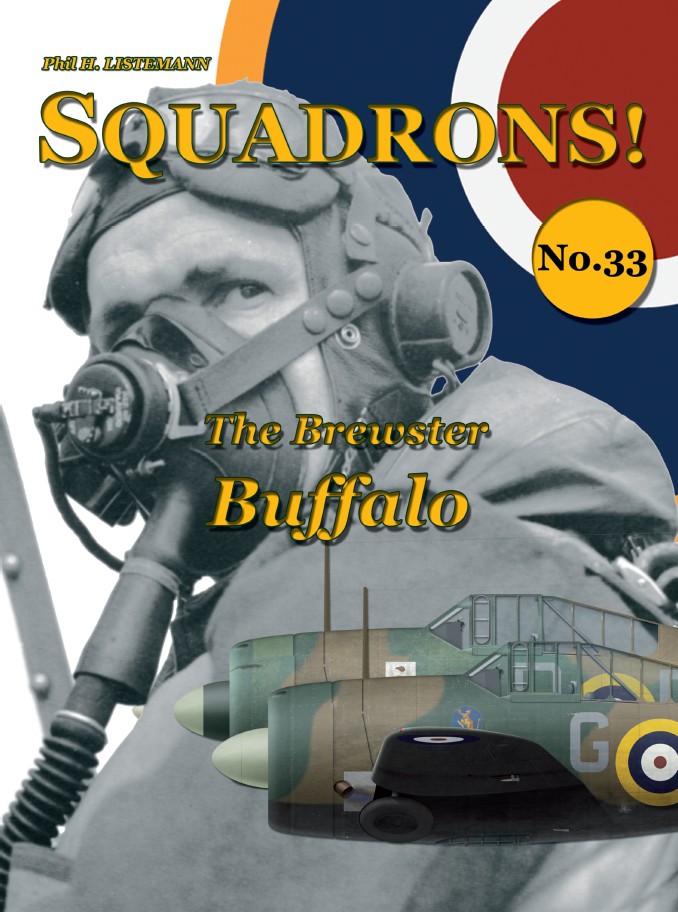 The Brewster Buffalo was born as the Brewster F2A for the United States Navy. It was the first monoplane fighter to be introduced into USN service. At the end of the thirties, with war approaching, many European countries were seeking new equipment, particularly modern fighters, and the Brewster looked promising and when war was declared in September 1939, requirements were drastically accelerated and the UK was among the first to place an order. For the British, the Buffalo was not an obvious option as they were already producing two excellent fighters, the Hawker Hurricane and the Supermarine Spitfire, that were far superior to the American design. The Brewster fighter was initially rejected by the British Purchase Commission for this reason. However, the Air Ministry soon realised that production of both Hurricanes and Spitfires would not be enough to meet the RAF’s increasing demands and the acquisition of foreign fighters was therefore seriously considered. By the end of 1939, all American manufacturers were overloaded and delivery delays repeatedly extended. Large orders could only be placed with the manufacturers not yet overloaded. The Brewster Corporation was one such manufacturer. Therefore, the Brewster 339 was the only suitable option and appeared to be a good alternative that left Hurricanes or Spitfires to theatres where the RAF was already engaged, like the Far East. When Japan invaded Malaya and Burma in December 1941, the Buffalo was the backbone of the RAF fighter force in the Far East. They faced to very experienced Japanese fighter pilots who gave no chance to the young pilots freshly graduated from advanced training schools. The sacrifice of those young Commonwealth pilots, most coming from Australia and NZ would be in vain Burma and Singapore would be lost. About seventy photos and six colour profiles. 64 pages. 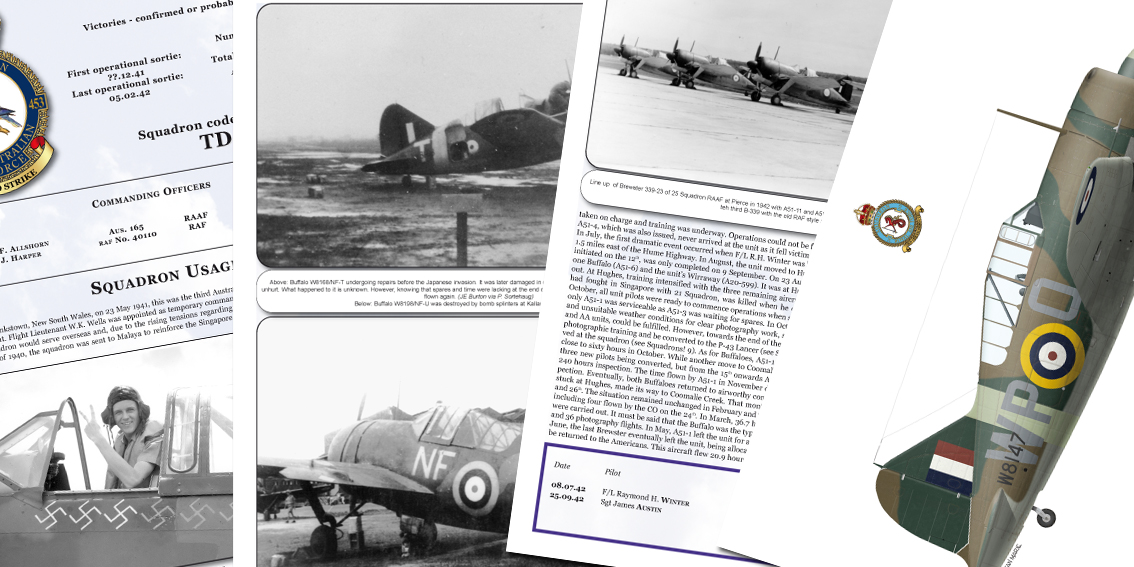