Warning: Invalid argument supplied for foreach() in /homepages/41/d477763266/htdocs/GMAP/wp-content/plugins/jetpack/modules/carousel/jetpack-carousel.php on line 641


Once production of the Spitfire Mk.I was underway, an improved version was looked at based around the 1175hp Merlin XII. The Spitfire Mk.II, or Supermarine 329 as its constructor named it, was born. Great hopes were placed in this new version as an order for 1000 aircraft was placed on 12 April 1939, before the mark’s first flight, for serials P7280 – P8799. This production run was launched at Castle Bromwich in Birmingham, the new Supermarine production line. The first aircraft were delivered in June 1940 and the Spitfire Mk.II included all improvements and refine¬ments added to the Spitfire Mk.I. Deliveries continued up to July 1941. The Mk.II entered service, in the midst of the Battle of Britain, first with 66 Squadron and progressively, the Spitfire Mk.II became standard equipment across Fighter Command with no less than 56 squadrons known to have been equipped, fully or partially, with the mark. Peak usage was reached during the summer of 1941, but, from the autumn of that year, it began to be withdrawn from first line units in favour of the Mk.V. Among the squadrons equipped with the Spitfire Mk II, there were the squadrons manned by men coming from the occupied Europe, the Poles, Czechoslovaks, French, Belgians and Norwegians. The Poles made an intensive usage of their Spitfire Mk IIs and encountered considerable success during the summer of 1941. Illustrated with over 40 photographs and seven colour profiles. 48 pages. 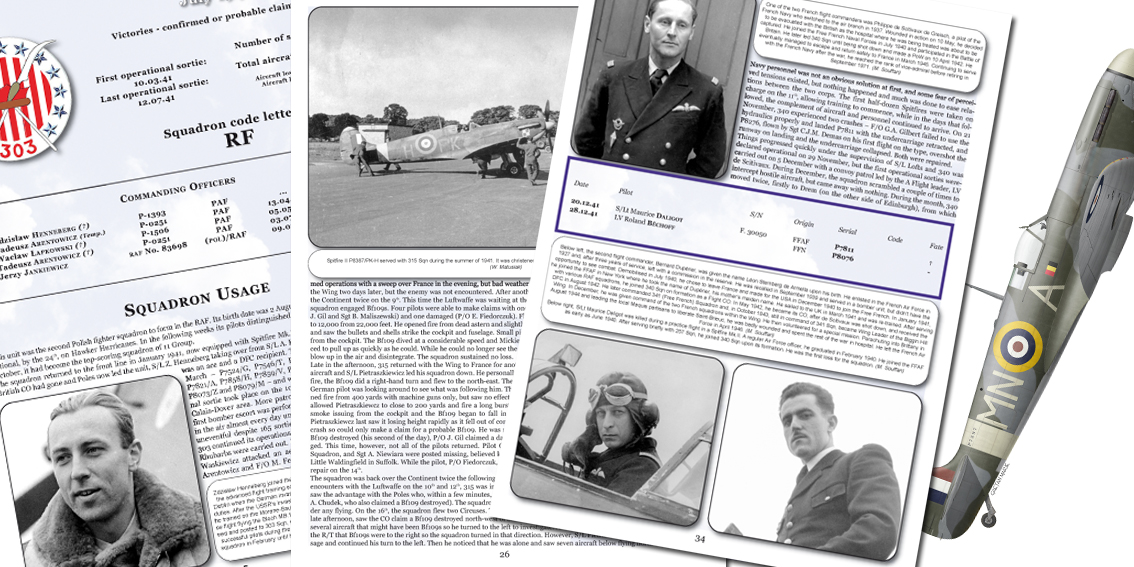