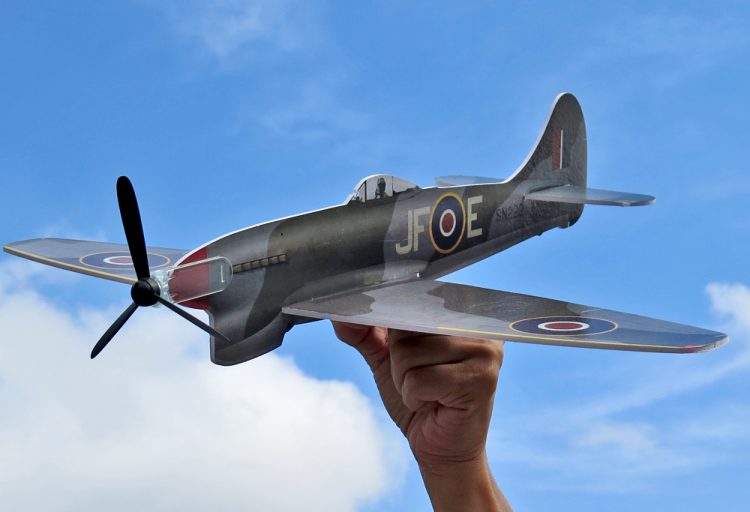 It is with great pride and honour that I would like to introduce my partnership with maxFlite. The concept behind maxFlite’s product is quite simple: we all have fond childhood memories of playing with small foam gliders with propellers. In most cases, these gliders were as much fun as they were flimsy and unrealistic. MaxFlite… END_OF_DOCUMENT_TOKEN_TO_BE_REPLACED

A superb fighter, the Fw 190 totally outclassed the Spitfire Mk V when it made its combat début during the summer of 1941. On the Eastern front, the Fw 190 was less successful, mostly because air combat took place at lower altitudes where the Fw 190 did not perform as well. 1. Fw 190A-6 flown… END_OF_DOCUMENT_TOKEN_TO_BE_REPLACED