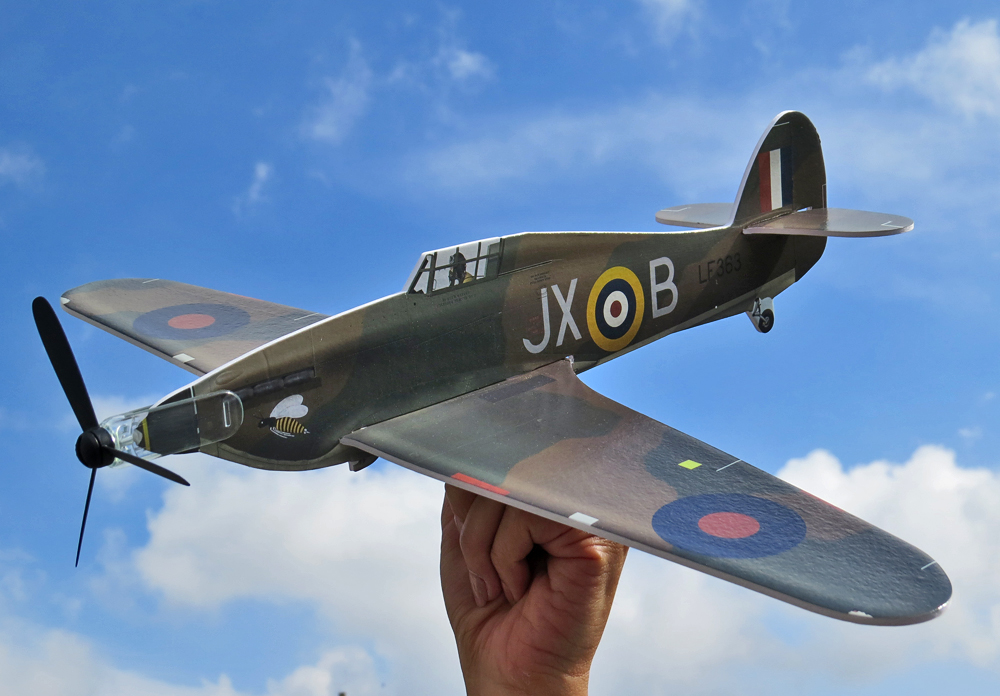 It is with great pride and honour that I would like to introduce my partnership with maxFlite. The concept behind maxFlite’s product is quite simple: we all have fond childhood memories of playing with small foam gliders with propellers. In most cases, these gliders were as much fun as they were flimsy and unrealistic. MaxFlite offers the same type of fun glider – only much more durable and better-looking.

If you’re looking for a great Christmas present for kids (or adults ! ) at an affordable price, you’ll find that maxFlite’s gliders are a great combination of fun, art and historical accuracy and detail. The aircraft are roughly 40 cm in length and wingspan. Some people have already adapted the gliders with electric motors and control surfaces to use them as RC models. I’ll be posting more on this later, but I must say that it’s great fun to imagine my illustrations buzzing around the skies !

You can purchase the models directly from the secure maxFlite online shop.