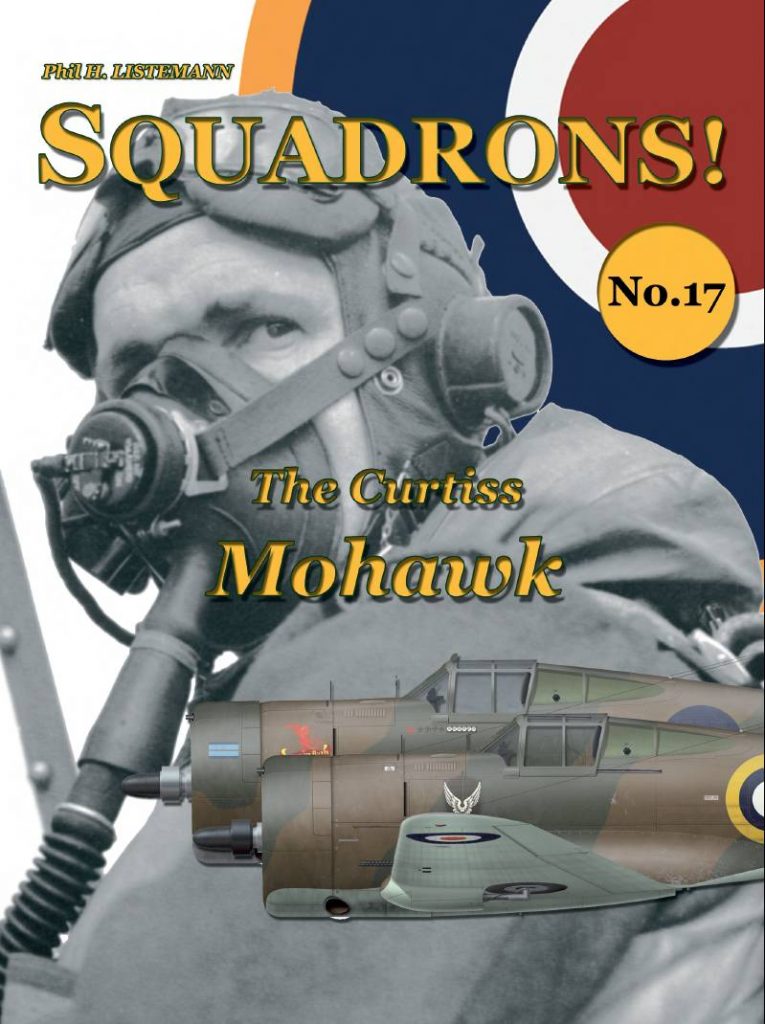 The Curtiss Hawk 75 was the export version of the USAAC Curtiss P-36 that became, from 1936 onwards, the standard American single-seat fighter and represented a big step forward for the USAAC. The French were the first to express interest in this fighter and ordered large quantities before and during the first months of WW2. When the French ask for an armistice, all of the contracts were taken over by the British and the balance of the Curtiss H-75 still to be delivered were shipped out to the UK where they became the Mohawk. The RAF also took charge of more Mohawks coming from various sources and in all over 200 Mohawks were included in the RAF inventory. Some were handed over to the SAAF where they served in East Africa, while most would be sent to the Far East where they served until the end of 1943. The full story of the Mohawk in the RAF and in the SAAF is here told in 50 pages illustrated with 55 photos and 7 colour profiles.