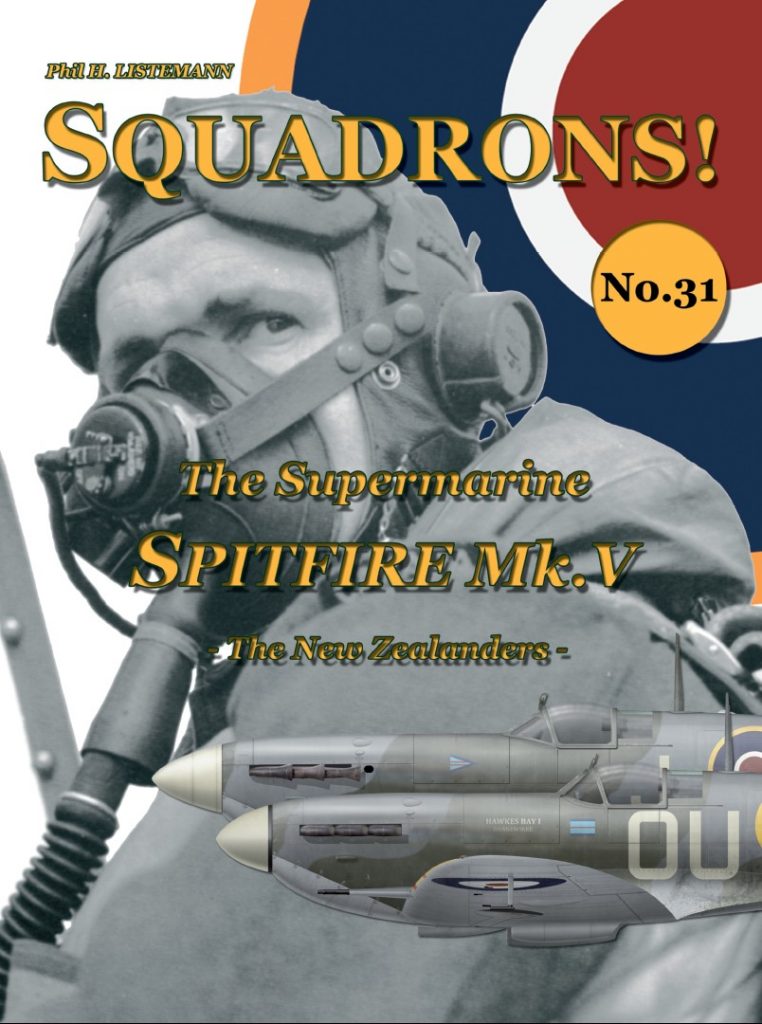 Paradoxically, the Mk.V, which ended up being the most numerous variant of the famous fighter built, was not even an intended development of the design. Indeed, it was only considered because of the abandonment of the Spitfire Mk.III. As the Luftwaffe was continually improving its formidable Messerschmitt Bf 109, the latest version of which, the Bf 109F, clearly outclassed the Spitﬁre Mk.II, the British had no other option but to rapidly ﬁnd a successor to the latter. At this time, at the end of 1940, the British did not know what the Germans’ were planning and expected them to carry on undertaking daylight raids upon the return of nicer weather. The RAF, therefore, wanted to be ready to counter the new German fighter developments. A solution was soon found by mounting a Merlin 45 (former Merlin III), a simpliﬁed version of the Merlin XX, on a slightly strengthened Spitﬁre Mk.I or Mk.II airframe. Several Spitfires were thus modiﬁed, with either a Merlin 45 or Merlin 46, during the first weeks of 1941. The resulting feedback was good and the Air Ministry requested that Supermarine modify, as early as possible, Spitﬁres already on the assembly lines so they could be put into service as rapidly as possible. This is how the Spitfire Mk.V came to be. In 1941, the Spitfire Mk V progressively became the backbone of the Fighter Command and among the squadrons that switched onto the Spitfire Mk V, there is only one New Zelander squadron, 485. The operational usage of the Spitfire Mk V by the New Zealanders is here described in 36 pages, 30 photos and illustrated with six colour profiles.