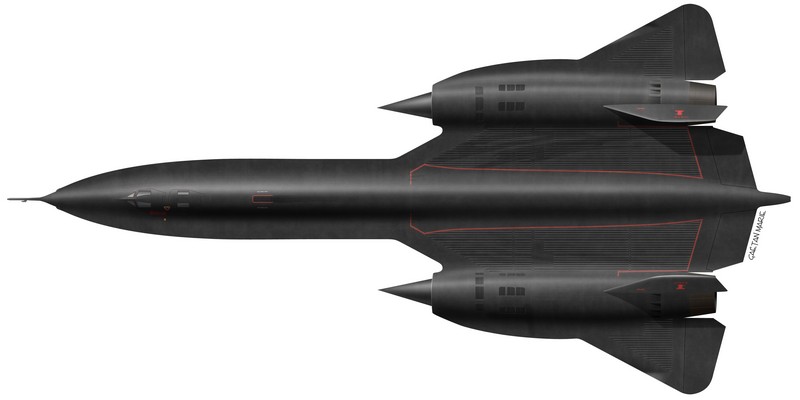 Terry Pappas became an US Air Force pilot in 1971 and went on to fly the legendary Lockheed SR-71 Blackbird, and later flew for NASA. He has over 10,000 flying hours. Terry retired from NASA in Oct 2011 and now lives in Houston, Texas. This SR-71A, serial number 61-7975, was the aircraft flown by Terry Pappas and his RSO John Manzi in 1987 during an 11-hour mission from Kadena AB to the Persian Gulf to monitor the Iran-Irak war.

Find out more about Terry Pappas on Greeks In Foreign Cockpits.