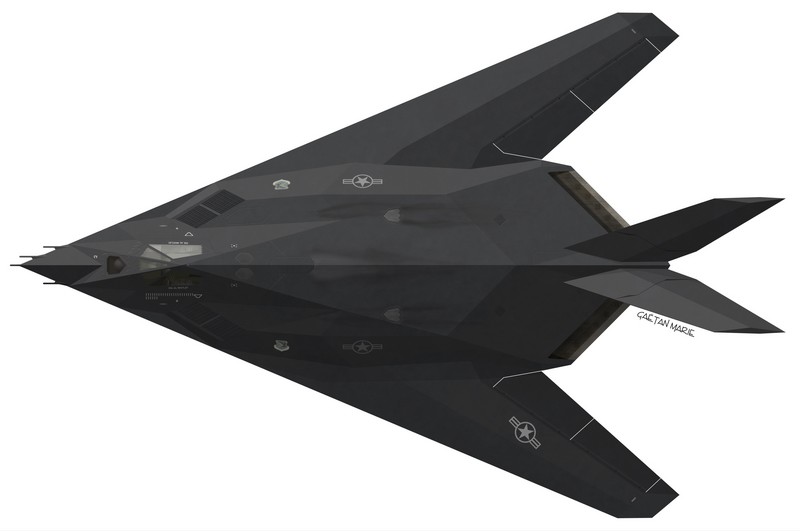 This aircraft (s/n 84-0813) was assigned to Colonel Alton Whitley, CO of the 37th Tactical Fighter Wing during the Gulf War , and was nicknamed “The Toxic Avenger”. It flew 35 missions during the war, albeit not all with Whitley at the controls.

Click below to see a larger version of the illustration. 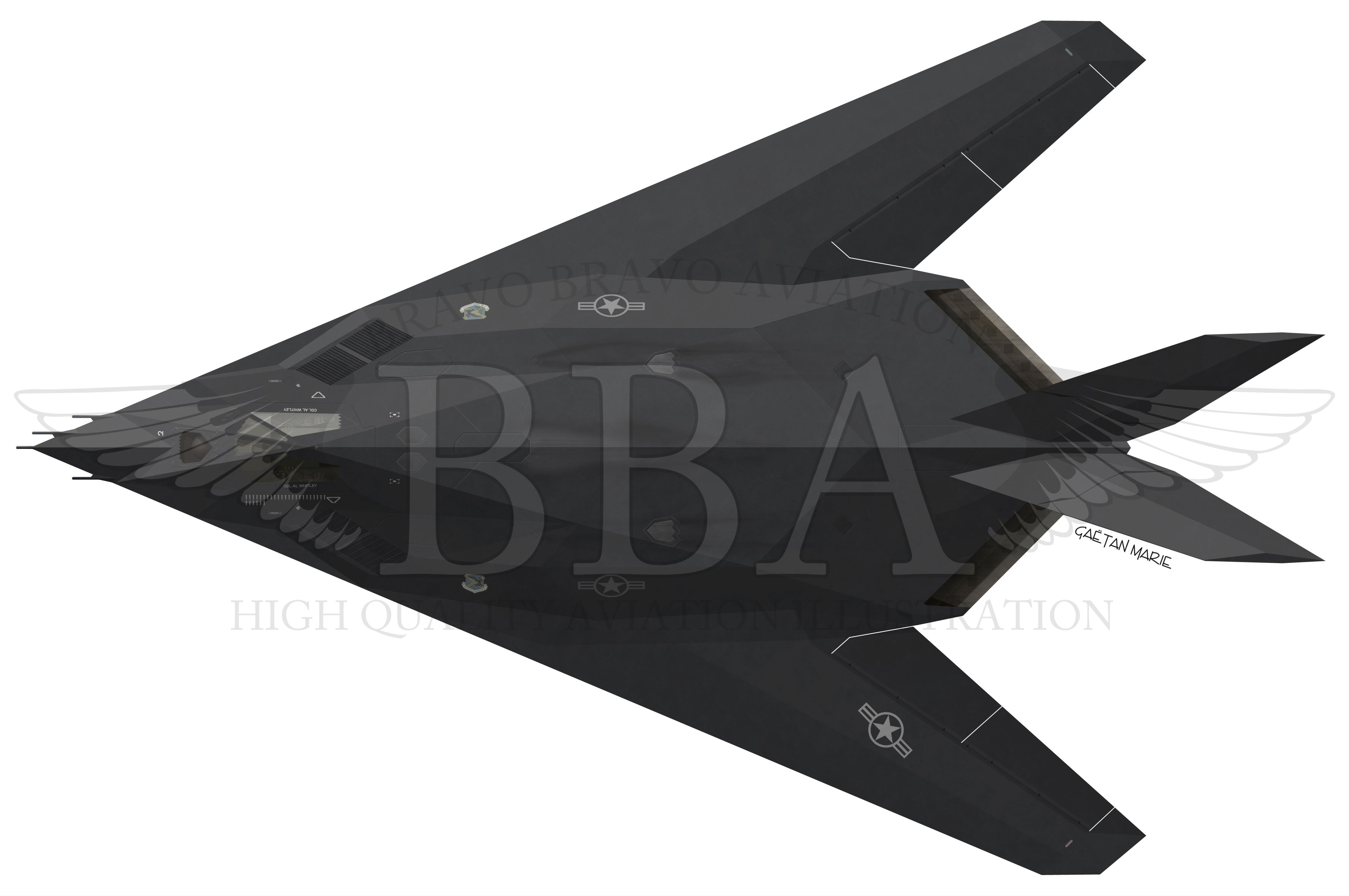