This profile is oddly pertinent in the current climate of social distancing, lockdowns and isolation. This is P-51D-20-NA serial number 44-63289, which belonged to the 531st Fighter Squadron, 21st Fighter Group, and was named “Is This Trip Necessary ?”. Starting in April 1945, the 21st Fighter Group was escorting B-29 Superfortresses over mainland Japan in some of the longest escort missions of the war, hence the aircraft’s name.

But here is where things get murky. On 30 June 1945, pilot Dale F. Meyers reportedly suffered a landing gear failure as he was attempting to take-off from Central Field in Iwo Jima and ground-looped. Meyers survived the incident, but his aircraft suffered extensive damage.

There are two known photos of this aircraft showing the damage, but things don’t seem to add up. The photos show a partially retracted left main gear, a partially collapsed tail gear as well as what appears to be light damage on the lower engine cowling. However, if the aircraft had suffered some sort of gear failure during its take-off run and then ground-looped, one would expect visible damage on the propeller blades.

So what is up with these photos ? Does what look like damage on the lower engine cowling occur at some other point in time ? Was the aircraft hit by some vehicle ? Did it actually ground-loop? In any case, the photos do not look like the expected results of a gear failure during a take-off run. If you have more information on this aircraft, pilot and incident, I’d love to hear from you!

And before you leave your home, don’t forget to ask yourself : Is This Trip Necessary ? 😉 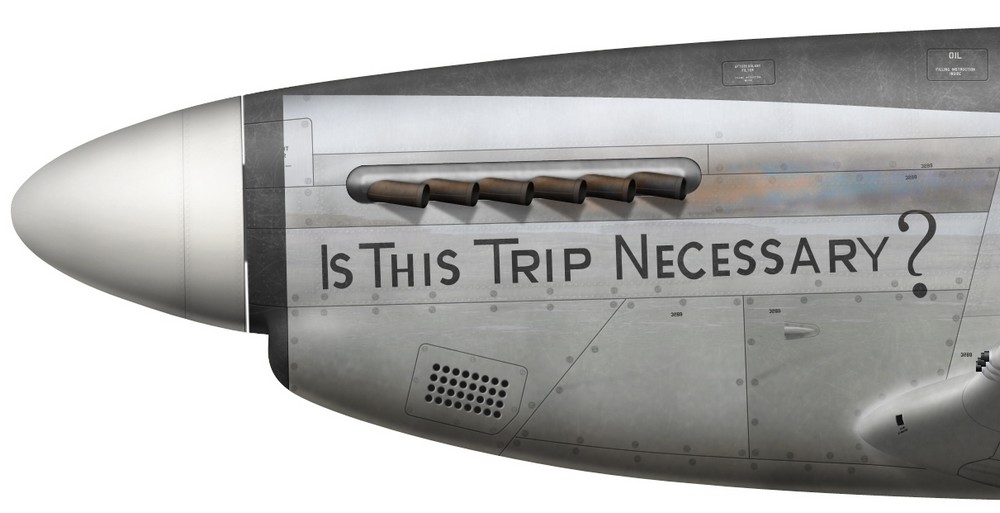 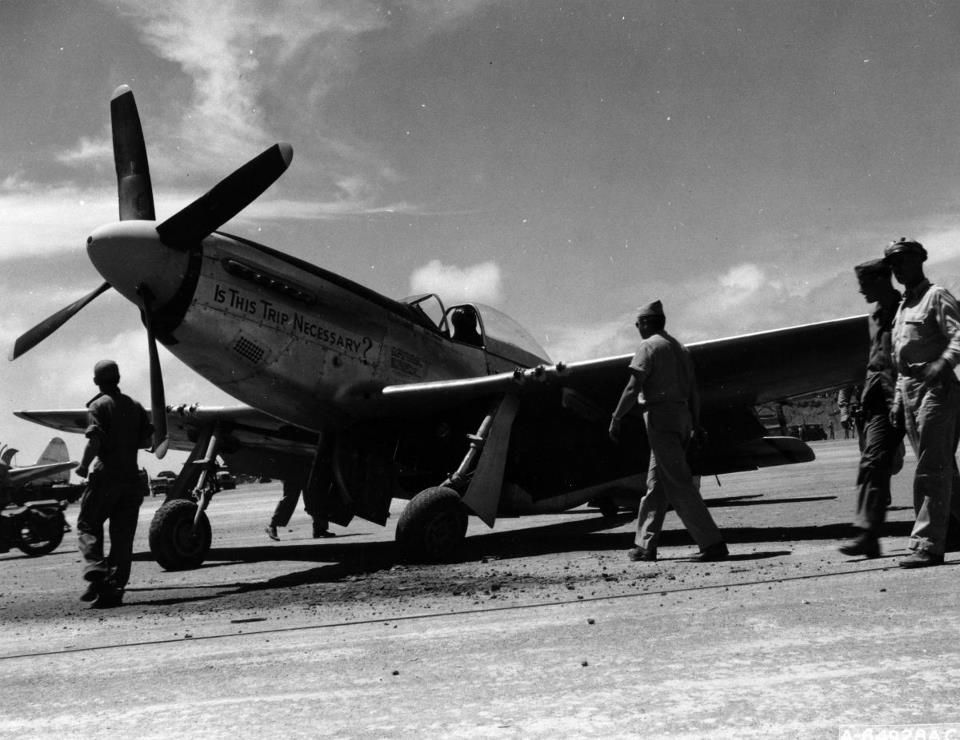 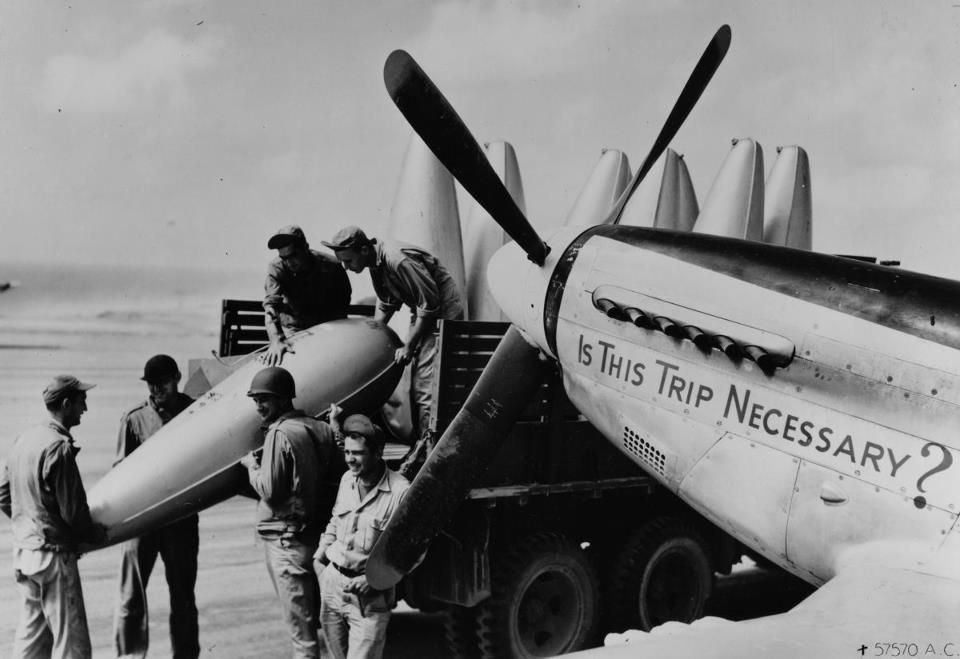