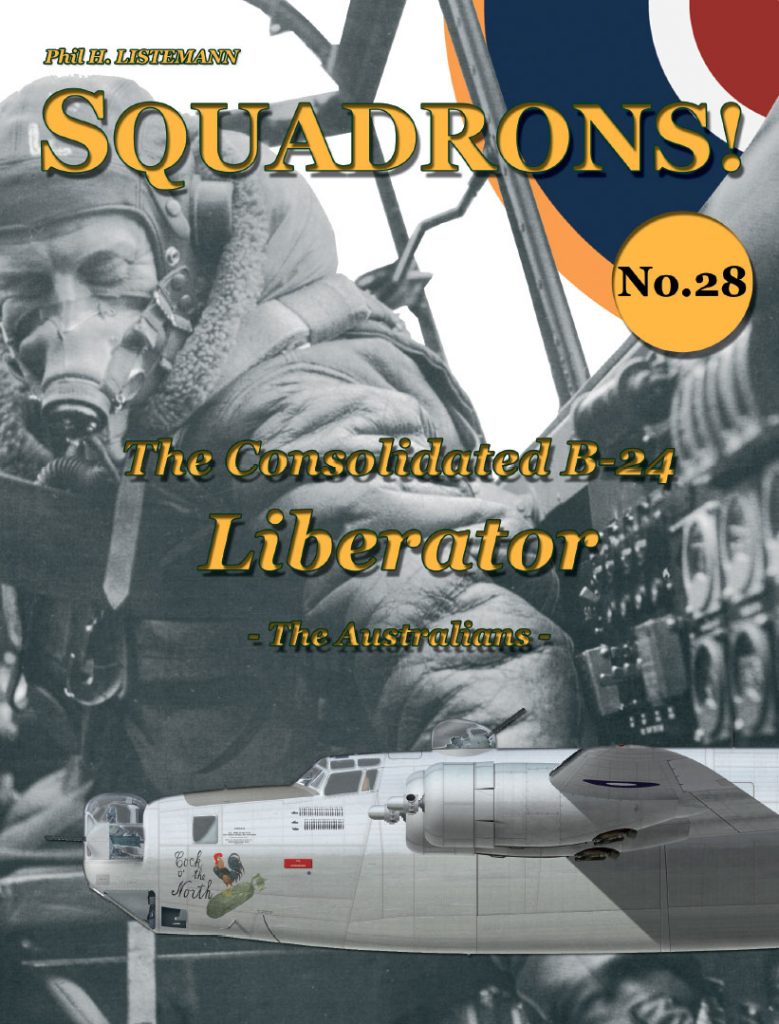 The Consolidated B-24 Liberator was the most produced heavy bomber of WW2 with close to 19,000 units built. The design was progressively improved during the war and Consolidated developed variants up to the XB-24N. It was widely used by the Commonwealth nations during WW2. The RAF alone flew about 2,300 B-24s over nine marks (Liberator Mk.I to Mk.IX) during the war. They were used as bombers in the Middle East, southern Europe and Far East, in the maritime reconnaissance role, as electronic warfare platforms, and as transports. Australia was another large user during the war, but without any connection to the UK orders and they were used in the Southwest Pacific. Their Australian operational usage is here described in over 50 pages, 40 photographs and five colour profiles.