Out of more than 1,100 P-36 Hawk or Hawk 75 produced by Curtiss, only two are airworthy today (with a third being currently restored to airworthiness).* The first one is a Hawk 75A-1 which was among the first Hawks delivered to the French air force in 1939. It is now registered G-CCVH and operated by The Fighter Collection. 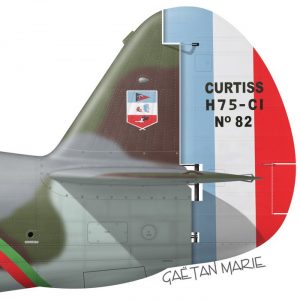 The second one is also part of the Fighter Collection and is the last P-36C produced. Restored in 2015, it was later sent to the United-Kingdom. 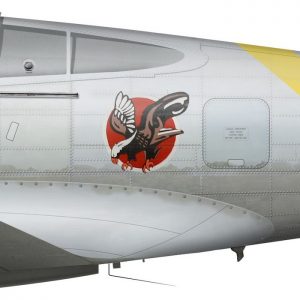 * Please let me know if this is incorrect !